As the shortest day of the year is nearly upon us, we are very much at the end of the year. We had a pretty good, if brief, display of Autumn colour this year and now it is proving to be excellent for berries. Our holly berries have attracted large numbers of Fieldfares to the Commons, you will spot them moving through the woodland in quite large flocks at the moment. They move across from mainland Europe in large numbers at this time of year, as temperatures across the channel start to dip significantly. 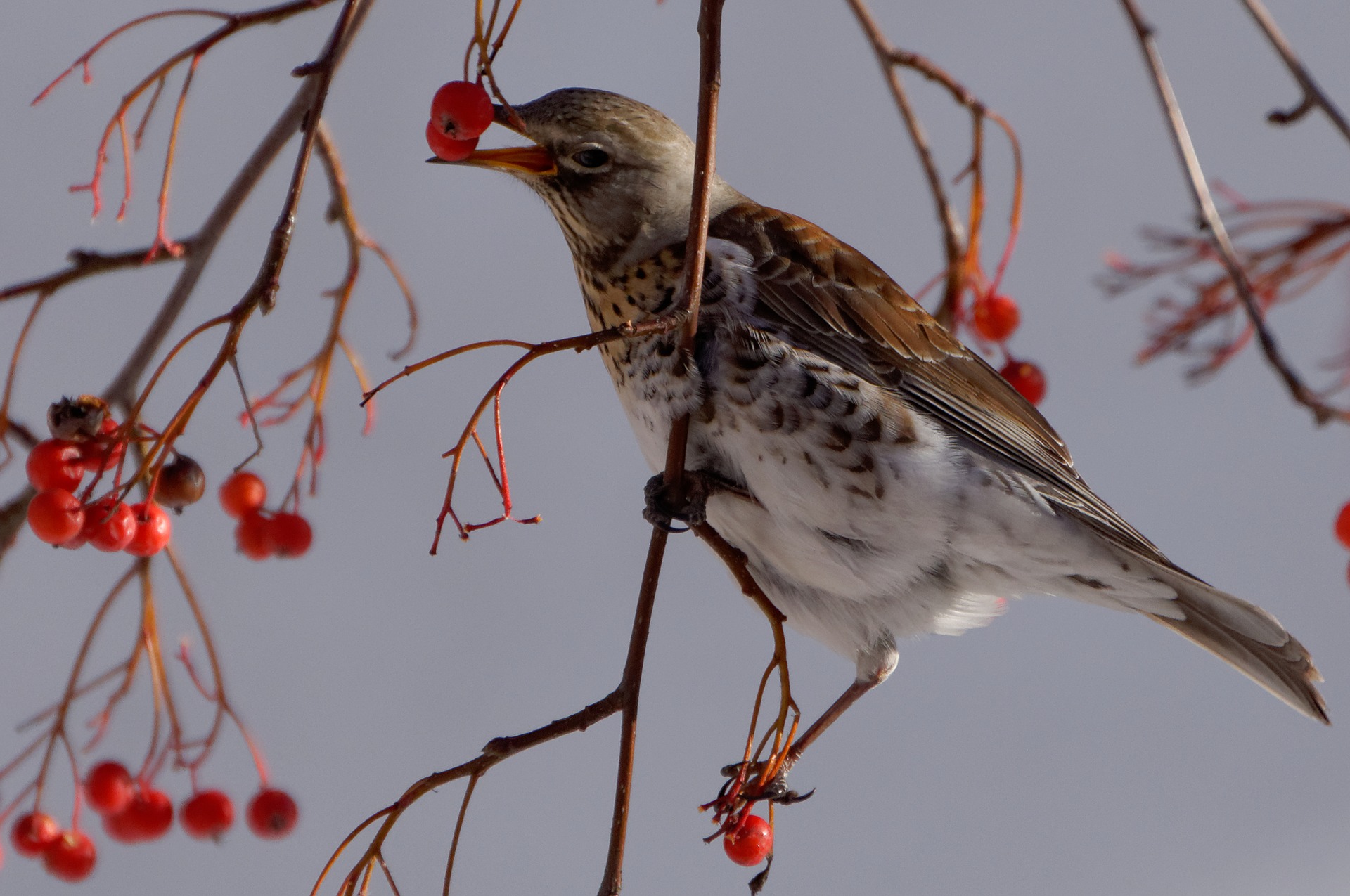 Could we have pigs on the Common?

There have been rumours of wild boar on the Commons in recent weeks, as quite a number of areas have been thoroughly turned over; some of the areas of mulch left from the clearance of holly done in recent years look like they have been rotovated. I would imagine that it is full of grubs, worms and beetles. I was quite taken with the idea of wild pigs back on the Common but circumstantial evidence is increasingly pointing to enthusiastic badgers. 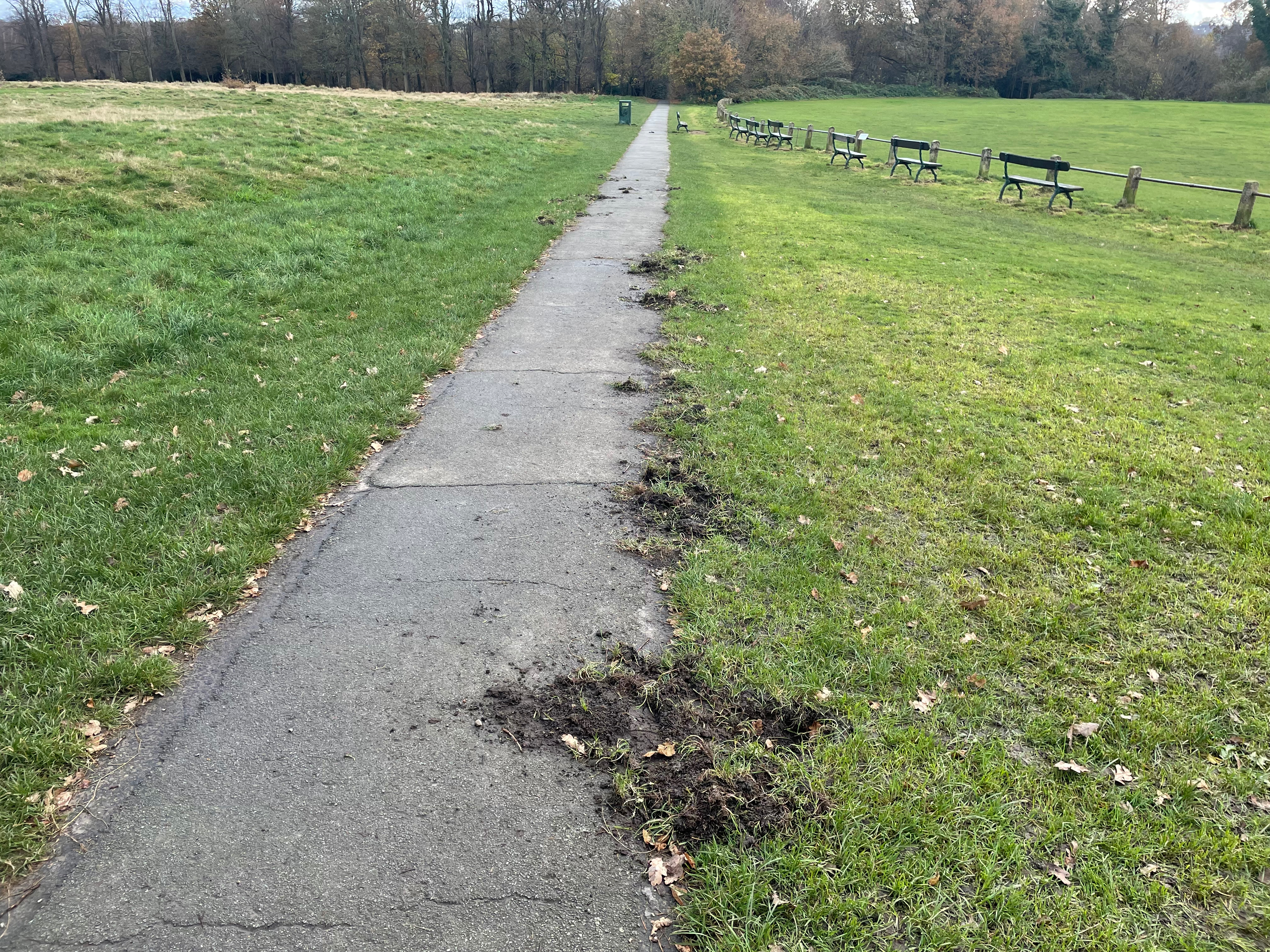 We have pretty much finished the cutting of our tracks and clearings now and all that is left is Happy Valley. The Flailbot will be going in first to cut the steep slopes around the 101 Steps and then another team will be in to cut and clear the rock outcrops. Hopefully this will be done by Christmas but we are in the hands of the weather gods really. 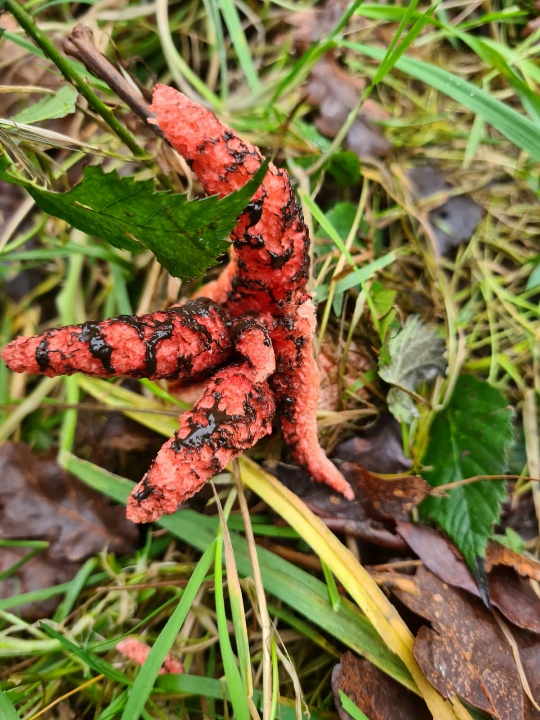 January will see us moving into this Winters’ conservation projects. We will be scraping the mulch from last year’s holly clearance behind Fir Tree car park and next to the Wellington Rocks to expose the sandy substrate. We hope this will result in dormant seed from the original heathy vegetation re-colonising the areas. Things are looking quite hopeful, with quite a bit of gorse emerging within the clearances already. The soil, old holly roots and the mulch that we scrape off will all be incorporated into mounds to make habitat and refuges for reptiles and small mammals, as well as a great number of invertebrates. 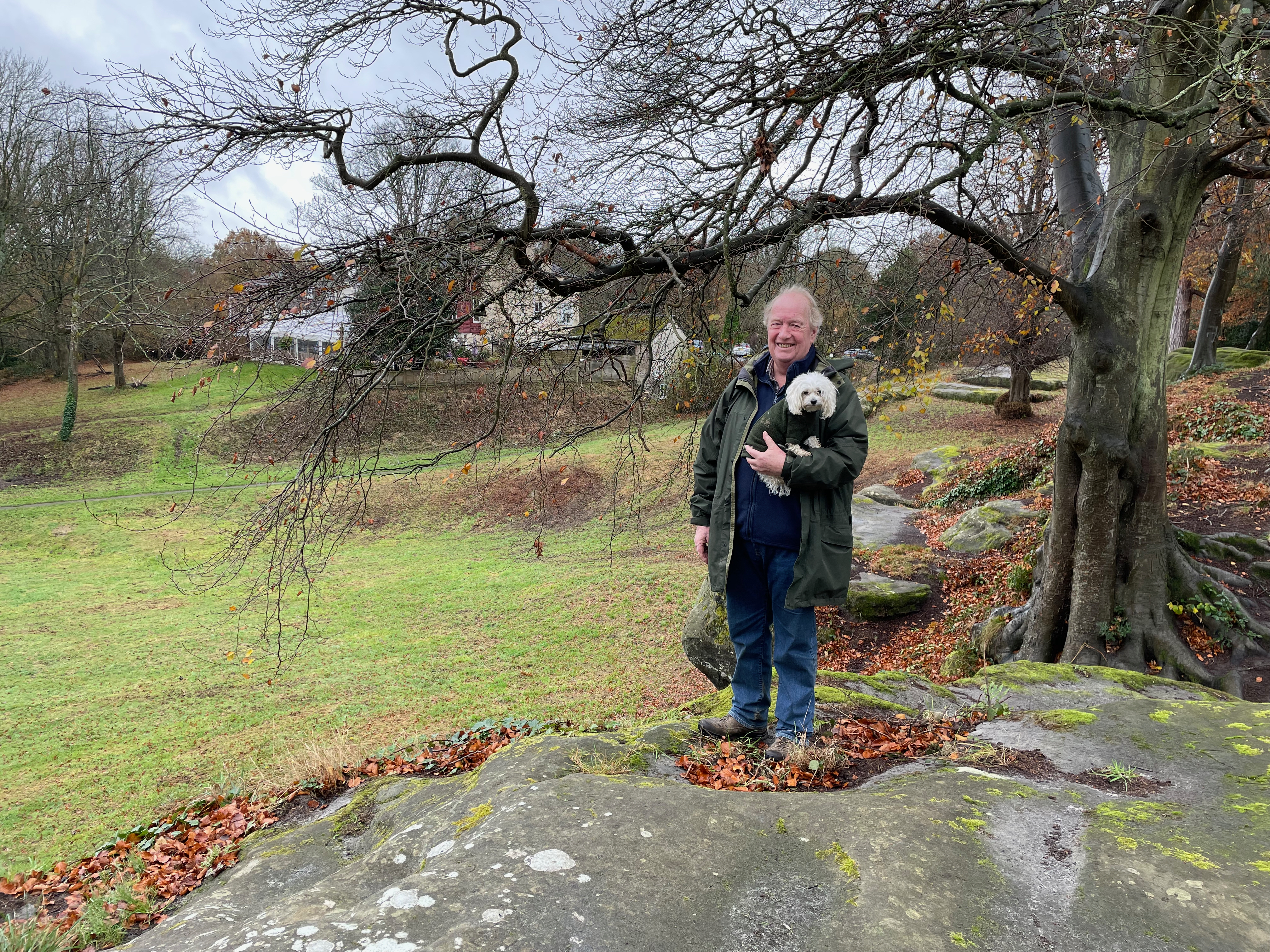 That’s it for this year; I hope you all have a lovely Christmas and New Year. I will be back in January to start the process all over again.