New Chairman in the hot seat

In March 2021, Cllr Chris Woodward took over the role as Chairman of the Commons Conservators, here are a few words from him, over to the Chair.

I am Chris Woodward, a Commons Conservator, and Tunbridge Wells Borough Councillor (first ‘coming aboard’ that body in 2006, through the encouragement of local MP, Greg Clark).  I have been a resident of Tunbridge Wells since 1976 and am the husband of Jenny for 50+ years, father of six children, and currently grandfather of eight – the sequence of these is in no way intended to signal priority – I leave it to you to guess what that might be.  I have been a user of the Commons since moving in from London – besides visiting with my own children, I have taken youth groups on to the Commons, including most recently a group on a geo-tagging expedition. 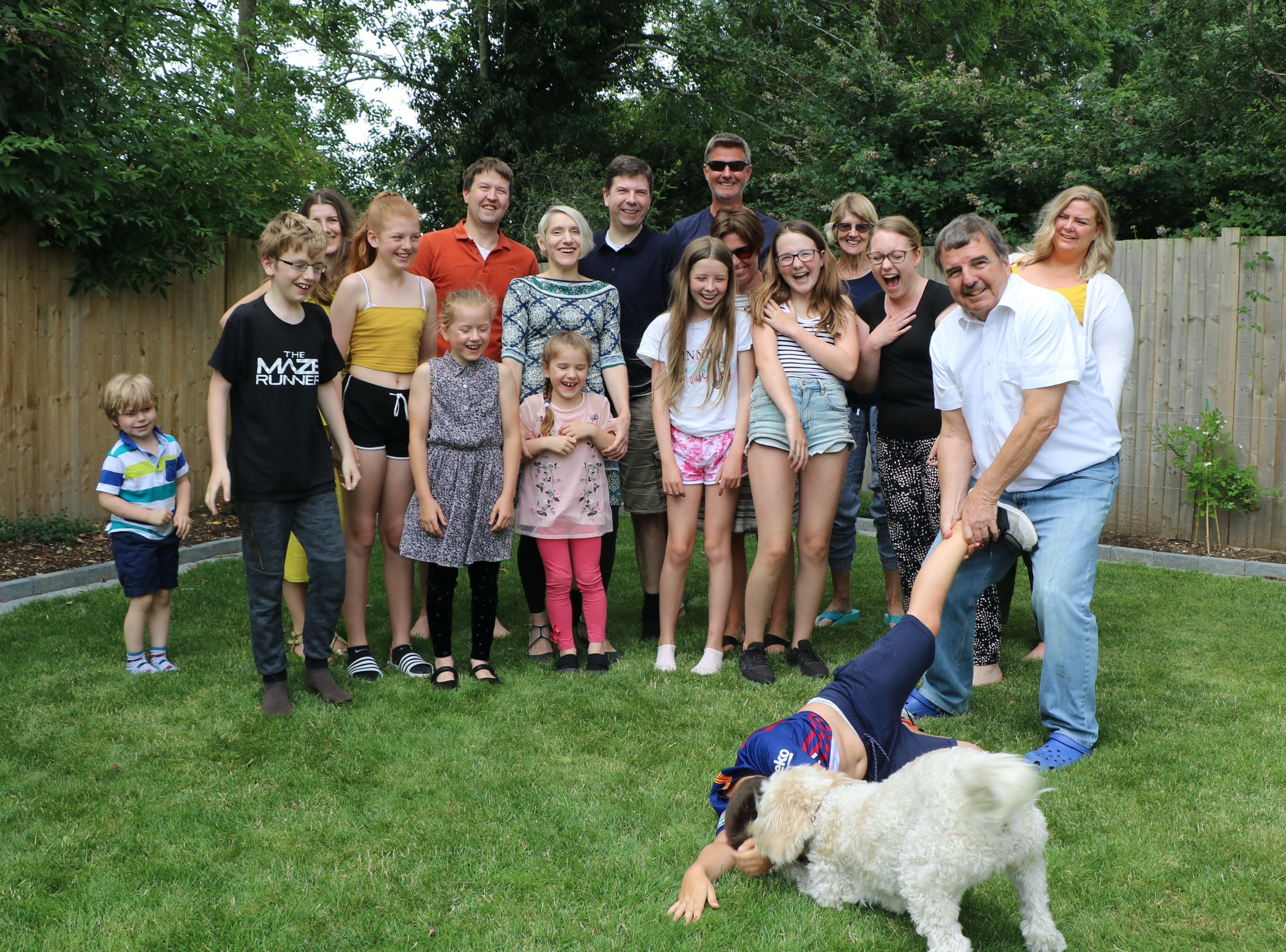 I was a real rookie when it came to my knowledge of the Commons, its varied features, its wide-ranging wildlife, and fascinating history.  I learned a great deal from my walks around the Commons in the company of our Warden, Steve Budden.  I also learnt a great deal over 2020 in trawling through the immense amount of content for our fantastic new website.

A bit about the Conservators

The Conservators are a legally founded body set up to decide on matters aimed at protecting the Commons for proper public use, today and into the future.  We try to make sure that visitors of all ages, from near and far, find the Commons a pleasant place to visit, to wander around, to view lovely scenes (vegetation permitting), and generally relax.  And it is located so close to the town centre!

Each year a conservator is selected to chair the body of 12 Conservators, the body being split into three groups, each with four Conservators, the groups being those: (i) representing the Lord of the Manor – the landowner, Targetfollow Group, (ii) the freehold tenants with properties located on Commons’ land, and (iii) the assigned representatives of the Tunbridge Wells Borough Council.  Chairmanship is rotated each year across the groups.  In 2021 a conservator has been drawn from the local Borough Councillor group – and I am that person.

Wearing the Committee hat too

I have been a Conservator for about seven years, but this is my first time as chairman.  I have been more deeply involved over the last two to three years as a member of a three-person Committee (each group selects a member to serve on that Committee), which takes a more regular operational role, and to which the Conservators have delegated certain powers (e.g., in steering sub-contractor selection, recruiting new members of the full-time team, and so on).

Thank you to the Friends

I must say that I greatly appreciate the contributions made by the Friends of the Commons, in both time and money.  The Conservators are primarily funded by a grant (precept) from the Borough’s Council Tax income.  This money is usually just enough to cover operational, including primary maintenance, needs.  Without the Friends as well as additional contributions from the Freehold tenants, we would not be able to progress additional projects aimed at improving the Commons.