Making the promotional video for the Commons

It’s 6am in Royal Tunbridge Wells. A church bell echoes through the trees, whilst the sun rises over the beautiful sandstone rocks of the Commons. Early risers listen with intrigue to the click of a shutter and the faint buzz of propellers.

Fully equipped with high quality cameras and a state-of-the-art drone, the crew from Cordis Creative crunched through the morning frost, whilst grabbing footage of our picturesque location. Skip forward two weeks and the promotional video has debuted online; but what exactly went into creating this cinematic exploration of Tunbridge Wells & Rusthall Commons? 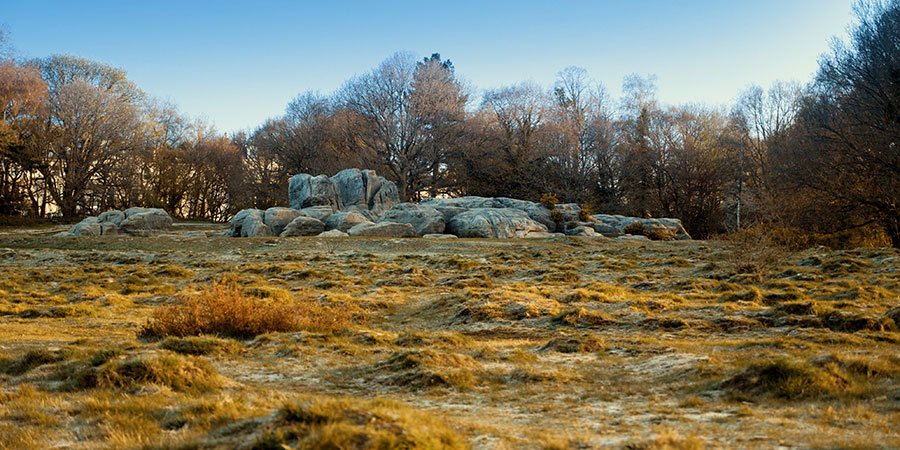 The team arrived on Wednesday the 21st of April. Before filming began, they were treated to a guided tour of the Commons by our Warden, Steve Budden and his lovely canine assistant – Moofy! Having worked at the site for 29 years, Steve was able help Cordis scout the key locations for the video.

Using a Black Magic Pocket 4K Cinema Camera with a Panasonic Lumix G x Vario 12-35mm lens, stabilised by a DJI Ronin-SC – the film crew started their two-day shoot at midday. The goal was to capture various points of interest, wrapped in the blue afternoon skies and ginger haze of sunset. 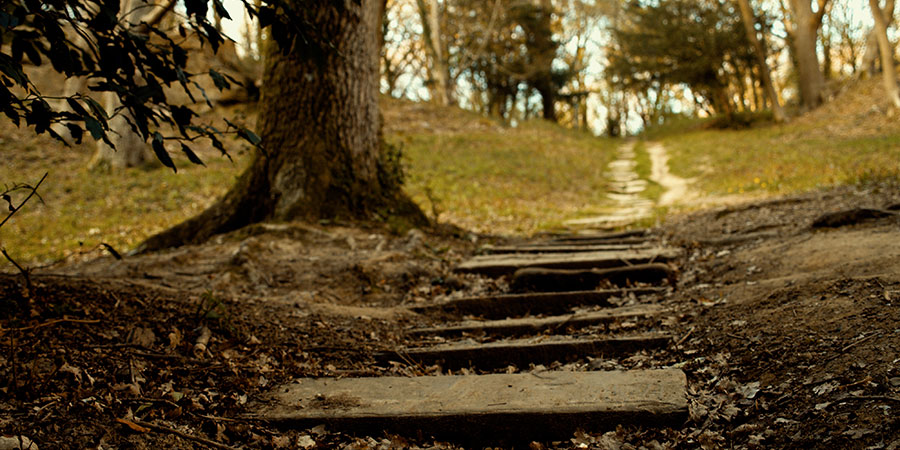 On day two, Cordis enlisted the help of the Commons’ dramatic talent; our very own Gemma Stapeley and her son! Steve and Moofy also decided to flex their acting ability in multiple sequences that ranged from a picnic blanket beside the cricket ground, to the sublime views of Happy Valley!

The second day saw the arrival of the DJI Mavic Pro – a powerful drone with a 4K camera that took the video production to new heights! The aerial view enabled us to see the location’s unique terrain from a new perspective. From above, Wellington Rock became a noughts and crosses grid etched onto the Commons – whilst, the famous “101 Steps” resembled stitching, holding together a patchwork of rock and grass! 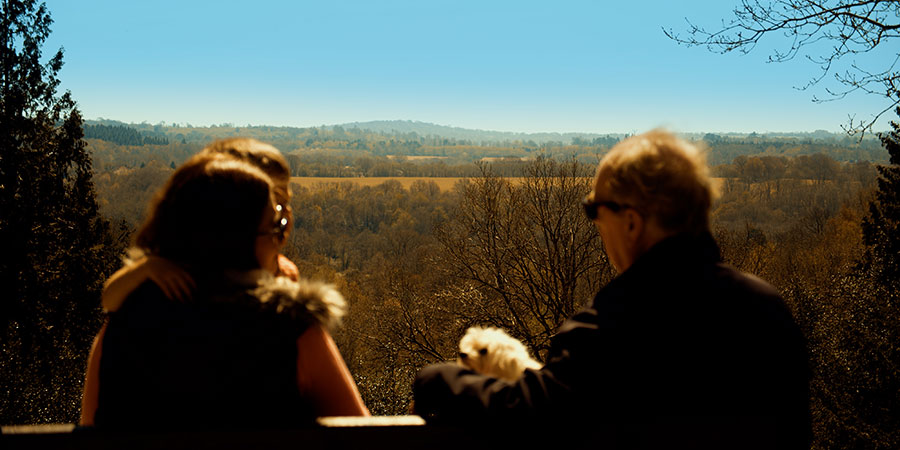 After the shoot, Cordis immediately got cracking with the editing process in Adobe Premiere Pro and After Effects. However, no clips could be set onto the timeline until a suitable soundtrack had been selected!

The agency discovered the ideal music on Youtube’s Audio Library. Composed by Aaron Kenny, this piece encapsulates the sheer majesty of The Commons, with its gentle introduction and sweeping orchestral midsection. Next, each shot was selected and correctly timed to the audio!

The team at Cordis considered each clip chronologically. A mini-narrative was established, starting with the centric characters picnicking at Wellington Rock in the morning and ending at Toad Road in the evening. The footage was then graded with a tinge of orange to amplify the transitional colours of winter and spring.

Tunbridge Wells & Rusthall Commons would like to thank everyone involved for their hard work in front of and behind the camera! We are eagerly awaiting a sequel…

In the meantime, our mini movie can be viewed in all of its splendour on Vimeo. We recommend viewing in 4K, full screen with the volume cranked up! 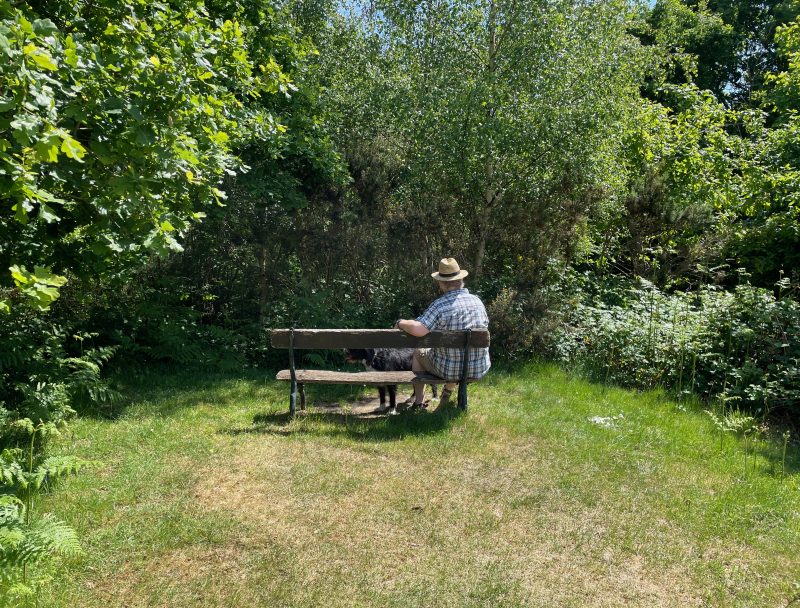