Cricket on the Commons

For over 200 years, Wellington Rocks at Tunbridge Wells Commons has overlooked the “gentleman’s game” – bearing witness to thousands of tournaments since the very first bowl in 1782.

Situated in the centre of Tunbridge Wells, the Common provides a tranquil open space amidst the hustle and bustle of this historic spa town. It is the perfect place to relax in the sun, whilst listening to the faint sound of leather on willow!

Although cricket at the Commons dates back to the 18th century, it wasn’t until 1839 that the Tunbridge Wells Cricket Club were given permission to improve the landscape. It was then that the game began to be played more formally on the ground.

In 1876 a group of gentlemen under the leadership of Lewis Luck formed a club known as Tunbridge Wells Juniors with a ground near the Nevill. Following the opening of the Linden Park estate the club moved to the Lower Ground and changed their name to Linden Park Cricket Club. The club moved to its present location at Higher Common Ground in 1906.

The site has been host to a number of notable matches over the years, including United England XI versus Australia in 1882 – captained by W.G. Grace, regarded as one of the sport’s greatest players. The visiting team were bowled out for 49 by a team that included local legend John Harvey.

In 1927, LPCC played against the legendary Frank Woolley XI. Regarded as being one of cricket’s greatest-ever all-rounders, Woolley’s presence at the Commons drew over 6,000 spectators. 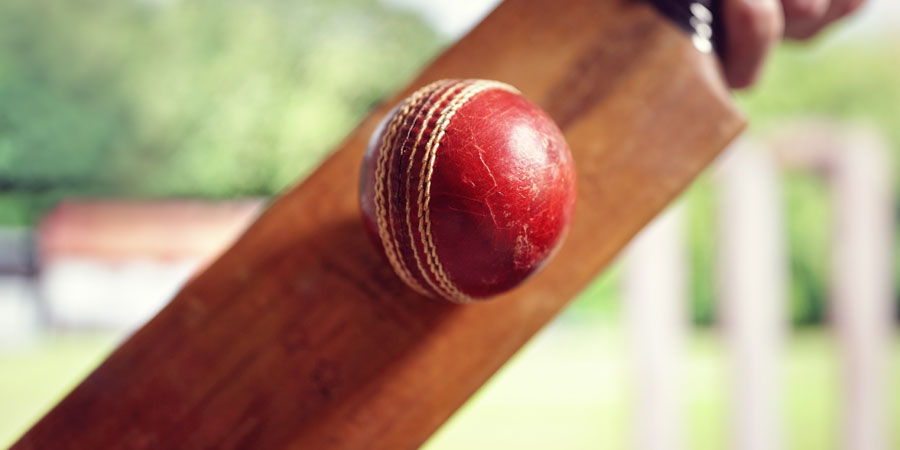 Sadly, on 14 of April 2006, the club’s Pavilion was ravaged by an arson attack. The majority of the two-storey 130-year-old newly-refurbished building was gutted in the fire, which started in the adjoining groundsman’s shed.

It took four hours for the fire to be extinguished, by which time most of the beautiful wooden Pavilion had already been destroyed. All of the equipment stored in the outbuilding – including thousands of pounds worth of machinery used to prepare pitches, was also lost in the devastation.

Thankfully, after a mammoth fundraising effort covering nearly two years, Linden Park CC was able to raise £80,000 to cover the cost of rebuilding the Pavilion. The reconstruction of the clubhouse commenced in 2007 – just in time for the 2008 summer. Like a ‘phoenix from the ashes’ the historic club successfully arose with the support of Royal Tunbridge Wells’ wonderful community. 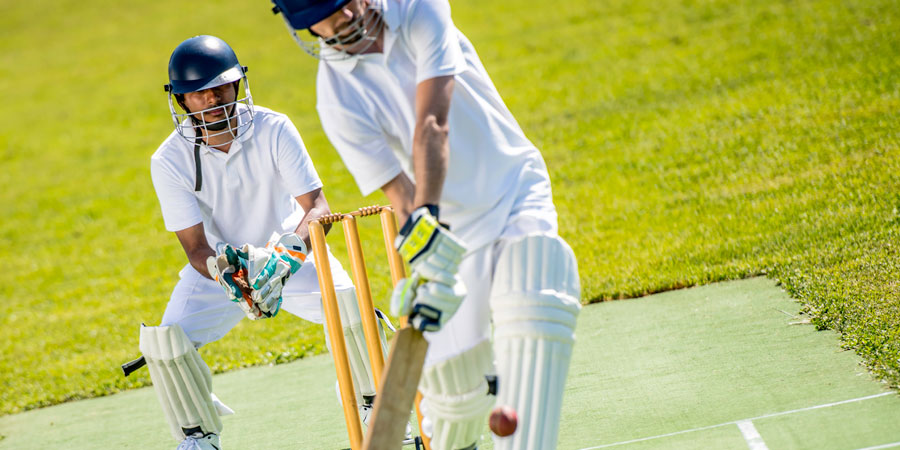 Inspiring the next generation

The club welcomes players of all standards and ages from 7 upwards – its primary goal is to encourage, assist and develop all junior cricketeers in Tunbridge Wells! A team of qualified coaches manage teams at Under 9, 11, 13 and 15 who each have a full programme of both competitive matches and friendlies, where the emphasis will be on ensuring “everyone takes an active part”.

Every Friday evening from April to September the cricket pitch is full of children playing, as up to 130 boys and girls turn up to enjoy coaching where the emphasis is on learning – with fun. Their parents seem to enjoy it too, as the beautiful surroundings of the Commons make a wonderful backdrop for a well-earned evening drink!

With the speedy distribution of COVID-19 vaccines, Higher Common Ground hopes to return in the summer at full capacity. We look forward to welcoming the thousands spectators we’ve become accustomed to on glorious sunny weekends!