Unlike much of the country’s open parkland, the 256 acres of Tunbridge Wells and Rusthall Commons has never been landscaped. While it is not immaculate wild countryside – this simply doesn’t exist in present day England – it is however a genuinely ancient environment that is an unusually prosperous habitat for wildlife within a semi-urban area.

With around 40 resident species, along with about 15 summer or winter visitors species – the Commons has been a location distinguished by birdwatchers. Birds familiar to most gardens, such as the robin, magpie, chaffinch, blue tit, great tit and wren are likely to be seen, a deeper inspection however may reveal more elusive relatives including the bullfinch, hawfinch, goldcrest, linnet and redpoll.

Perhaps the Commons’ most characteristic winged resident is the long-tailed tit. Small, pretty, pink, black and white – these birds can often be seen moving from tree to tree in excitable flocks of 20, distinguished by their long tail.

Prone to hypothermia during the chilly nights of winter, the tiny bird constructs elaborate nests in gorse bushes insulated by moss, spider webs and hair, covered with lichen. The birds then huddle together, therefore minimising the amount of heat that they lose.

Generally, thrushes are slender-billed songbirds with the tarsus (lower leg) “booted” – i.e., covered in front with a long scale instead of many short ones. The Commons are home to two notable species – these include the mistle thrush and the song thrush.

Pale, black-spotted, large, aggressive and powerful, the mistle thrush stands boldly upright and bounds across the ground. It is most likely to be noticed perched high at the top of a tree, singing its fluty song or giving its rattling call in flight.

Smaller, more brown with less spotting than a mistle thrush – the song thrush used to be the United Kingdom’s most popular garden songbird, however in recent years their numbers have declined. Its habit of repeating song phrases distinguish it from singing blackbirds.

Having a particular taste for slugs, evidence of the song thrush can be found at Tunbridge Wells Commons in the form of snail shell fragments resting beside rocks. The bird uses suitable stones to shatter shells they are unable to break on their own – these are known as “thrush anvils” or “snail anvils”. 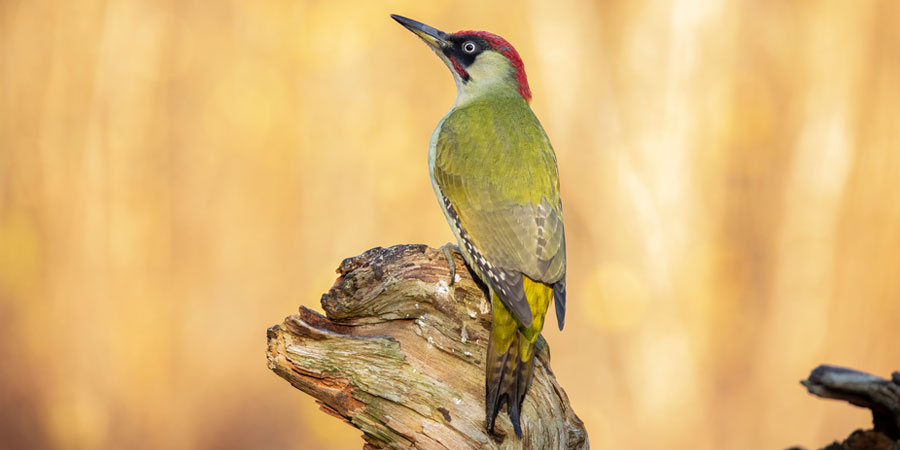 The three British species of woodpecker are all to be found on the Commons – these include the great spotted, the lesser spotted and the European green.

Large, noisy, bright grass-green above, with a bright yellow rump and lower back visible when flying – the European green is a highly distinctive bird and generally the easiest woodpecker to find. Although strongly reliant on trees, it also feeds on the ground, usually in open grassy areas. On the Commons, it can often be found plundering the anthills near Wellington Rocks.

The great spotted is the United Kingdom’s most common woodpecker, and usually gives its presence away with the familiar loud “kik” call and fast, loud staccato ‘drumming’ in early spring. It is a bird of striking black-and-white contrasts, with large oval white scapular patches, black-and-white barred flight feathers and a splash of brilliant red on the under tail coverts.

The lesser spotted is another black and white – albeit somewhat diminutive woodpecker. It lacks the prominent white scapular patches of great spotted, having instead a pattern of black and white transverse barring right across the back, as well as black and white barred flight feathers. The under tail coverts are white and there is some dark streaking on the white flanks.

The UK’s birds of prey live in a variety of habitats, including woodland, farmland and even in cities. Some are easy to spot, while others are much rarer or live in places that are difficult to reach. Among the birds of prey found at the Commons, examples include the kestrel and sparrowhawk.

With their pointed wings and long tails, kestrels are a familiar sight hovering beside a roadside verge. These magnificent birds of prey have adapted readily to man-made environments and can even survive in city centres. They are commonly sighted stalking open areas at the Commons.

A small bird with blue-grey backs and white underparts with orange barring – the sparrowhawk has been observed actively hunting in recent times. It is known to frequent woodland areas and terrorises garden birds, recording up to 120 species in its diet.

A selection of owls have also been recently recorded at the Commons. These include the little owl, tawny owl, and long-eared owl. 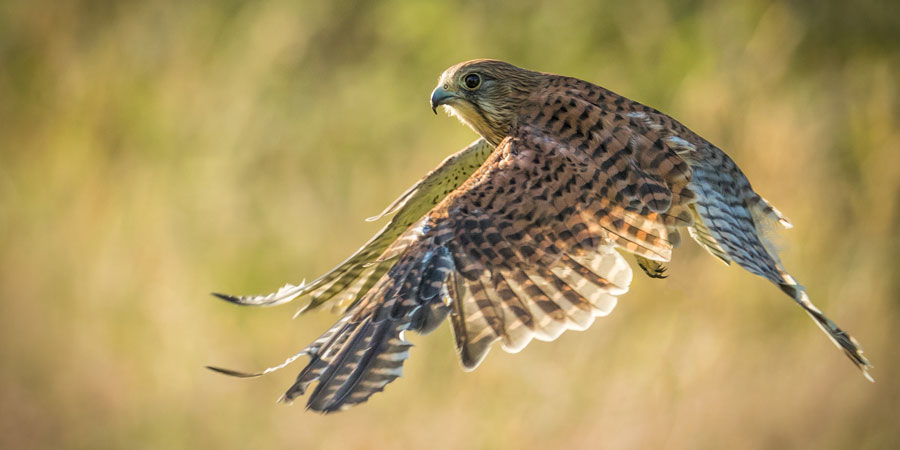 With such a wide variety of birds, a visit to Tunbridge Wells and Rusthall Commons is likely to fascinate enthusiasts new and old. We’re proud that our location is an environment in which wildlife can successfully thrive – be sure to pay us a visit and enjoy the unspoilt nature right on your doorstep! 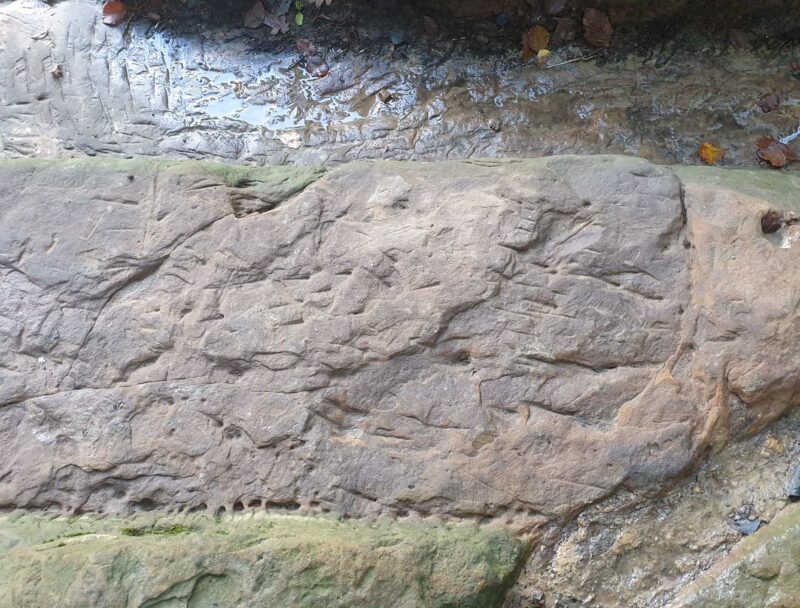 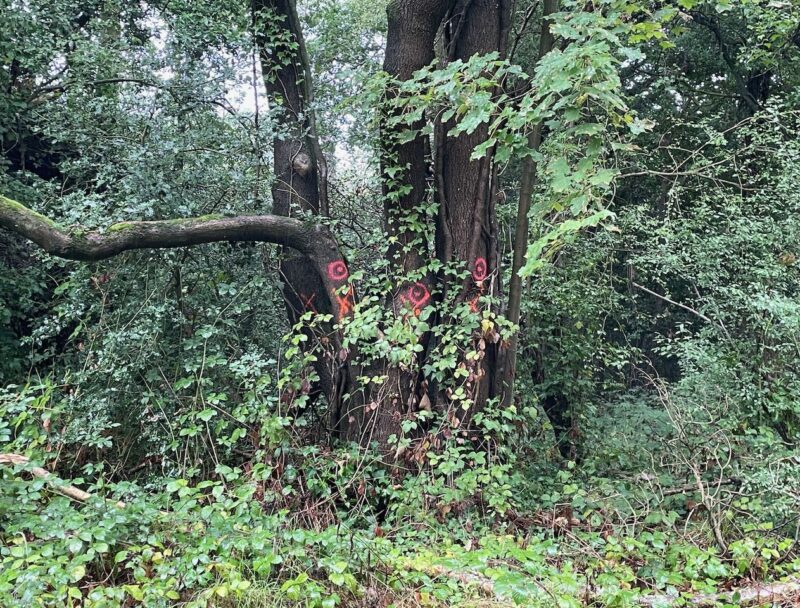 Ash dieback on the Commons

Please help us protect the Commons in these dangerously dry conditions. No BBQs or campfires. Extinguish lit cigarettes correctly.